Time travel has always been a part of science fiction movies. Imagine going back in time to see the dinosaurs or traveling to the future to witness the Milky Way-Andromeda collision! Einstein’s Theory of Relativity tells us how ‘speed’ and ‘gravity’ affect time. Time slows down significantly around massive objects like black holes, neutron stars, etc and also at speeds close to the speed of light.

A 15 year old boy traveling in space at 99.5 percent of the speed of light for 5 years would be only 20 years old when he returns back to Earth but his classmates would be 65 years old! In other words, the boy would have traveled to the future. Similarly, one can travel to the future by spending some time in the vicinity of a black hole since time slows down around a black hole.

Achieving such high speeds or traveling to a black hole is not possible using current technology but it may be possible in the future. Astronauts abroad the International Space Station travel to the future because ISS orbits Earth at high speeds (7660 m/s). Astronauts that spend one year at the ISS travel 0.014 seconds to the future after returning back to Earth. Einstein’s Theory of Relativity readily allows for time travel to the future (ignoring the technological aspects). But is it possible to travel back in time?

In this article, we present 5 possible ways that would allow us to travel back in time. Since we do not live in the Marvel Universe, using the Time Stone is not an option. 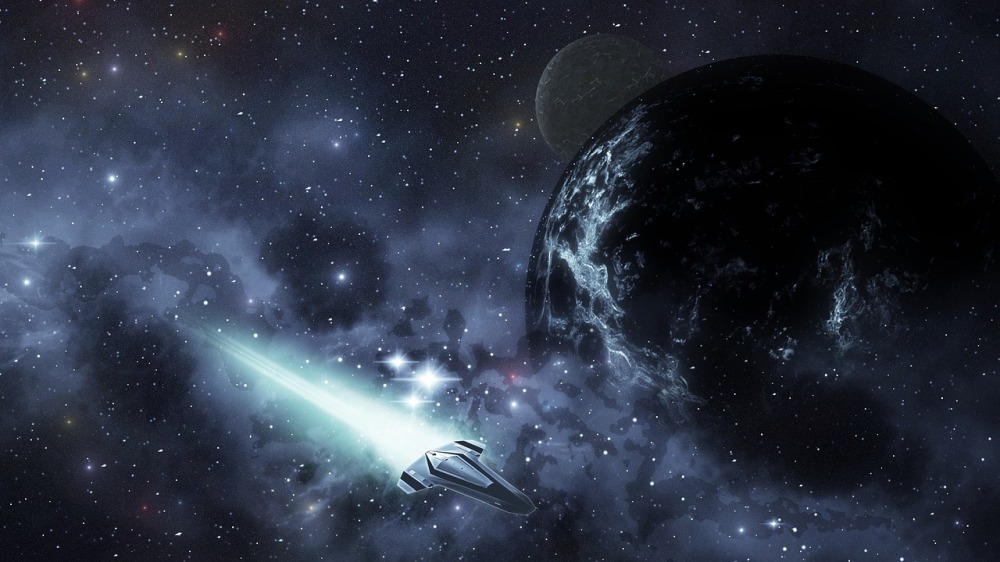 Tachyon (a hypothetical particle) always travels faster than light. If tachyons exist, they could travel back in time but most physicists believe that faster-than-light particles cannot exist because they are not consistent with the known laws of physics. Also, the existence of tachyons would require them to have an imaginary mass.

Wormholes are predicted by Einstein’s general theory of relativity. Wormholes are theoretical passages that connect two different points in spacetime. A wormhole would allow you to travel from one galaxy to the other in no time. The most notable example of a wormhole can be seen in the Interstellar movie where Cooper and his crewmates travel to another galaxy through the wormhole constructed by the future humans near Saturn.

In the same manner how cracks form when water cools into ice, cosmic strings are believed to have formed when our Universe was cooling rapidly after the Big Bang. These strings are under very high tension and vibrate at the speed of light. If cosmic strings exist, they would cause the space-time to curve back on itself and thus allow for time travel to the past.

The bad news, however is that, as these strings vibrate, they give off energy in the form of gravitational waves and have a finite lifespan. Perhaps, there are none left today. 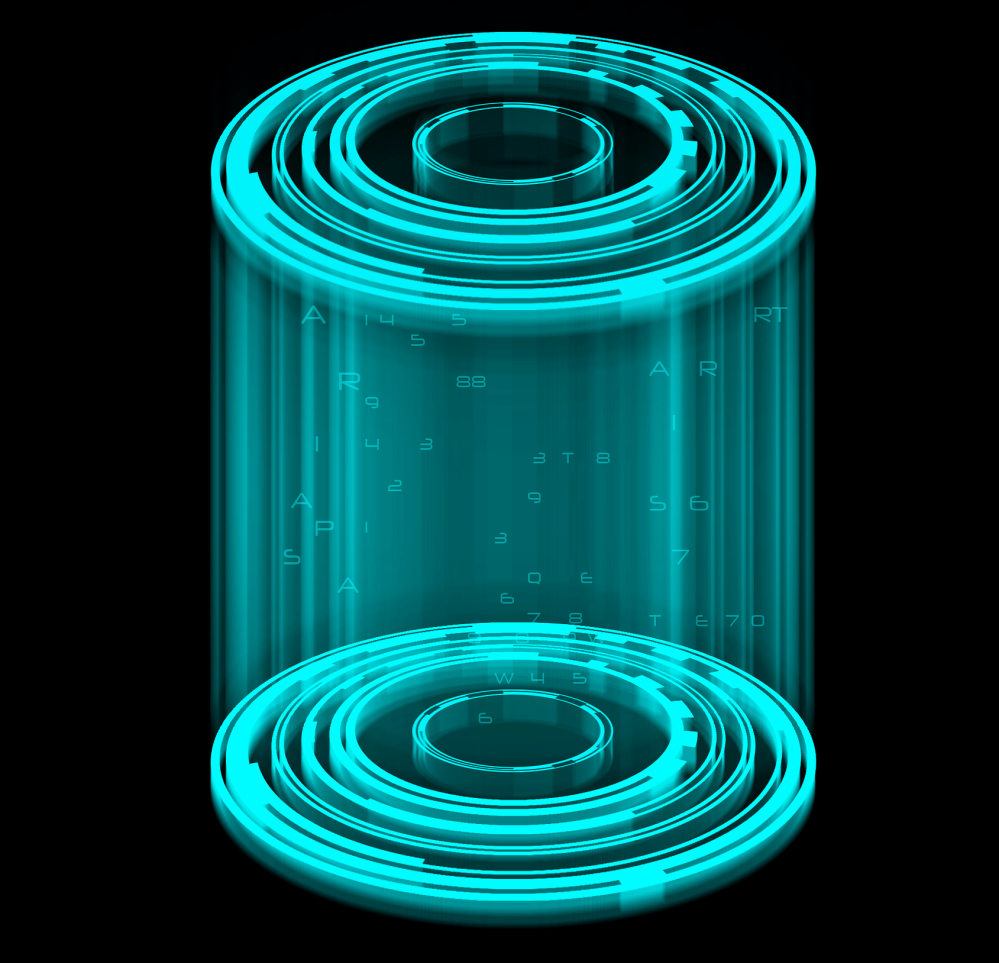 The Tipler cylinder was discovered as a solution to Einstein’s general relativity. It uses a massive and long cylinder spinning around its longitudinal axis. The rotation of this massive cylinder would create a frame-dragging effect. This frame dragging effect would warp the spacetime in such a manner that it would allow for past time travel.

The problem with Tipler cylinder is that it would require negative energy for its stability or else it would collapse into a black hole! You can find more information about the Tipler cylinder in the video below: 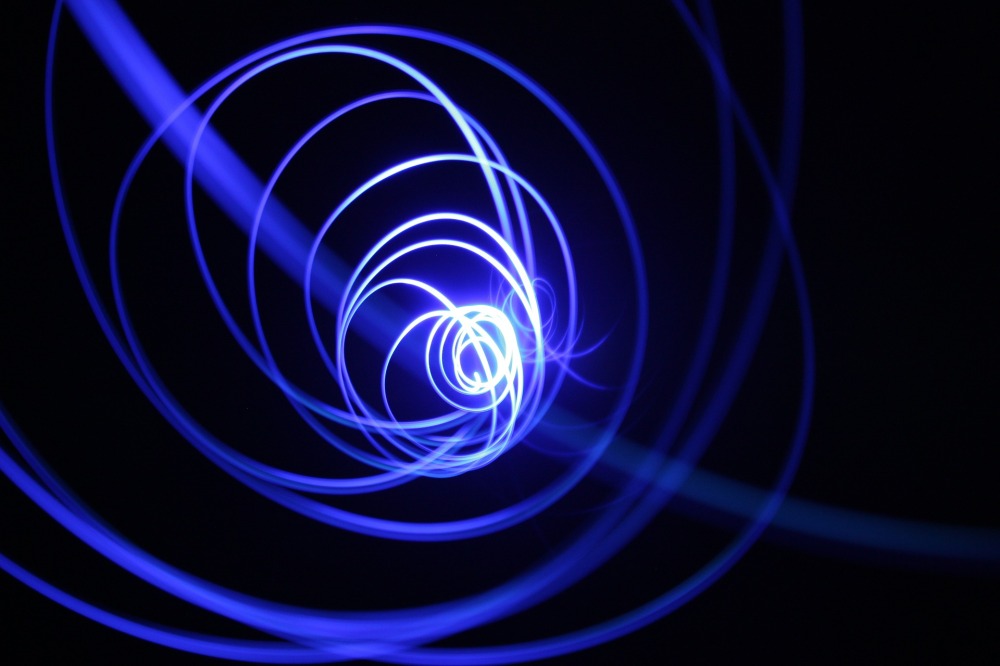 The advantage of this method is that it would require a low input power and wouldn’t require any exotic matter.

Although the methods presented above are purely theoretical at present, they explain why traveling back in time might not be impossible after all.

There are also several paradoxes associated with past time travel, for example, the famous grandfather paradox. According to this paradox, if you travel back in time and kill your grandfather before your father was born, you would never have taken birth and hence never traveled back in time. But there are several solutions proposed to solve these paradoxes. You can check them below: 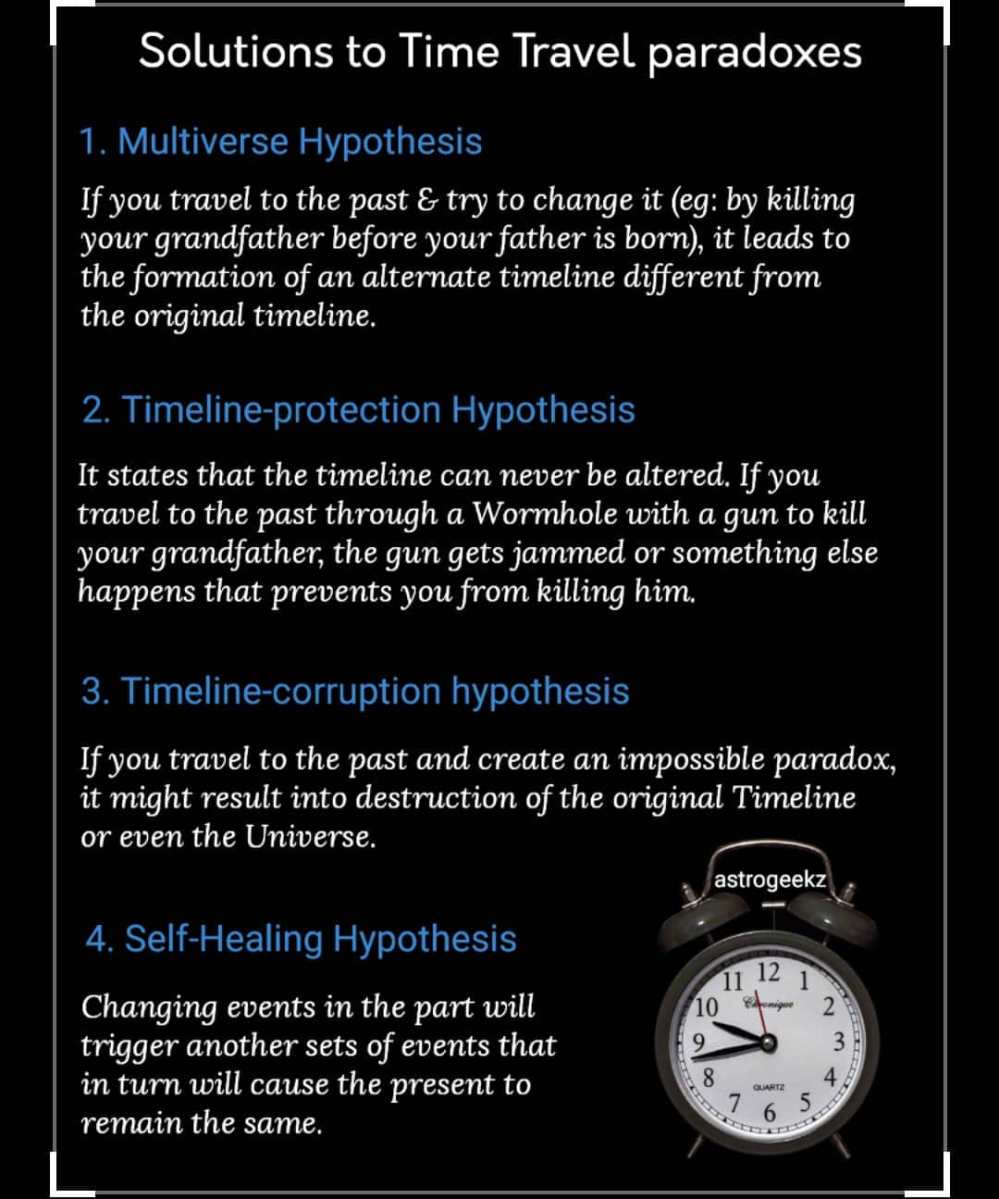 Hope you enjoyed reading this article. Would you like to travel back in time? Let us know in the comments section. If you have any doubts feel free to ask in the comments, we’ll try our best to solve them.